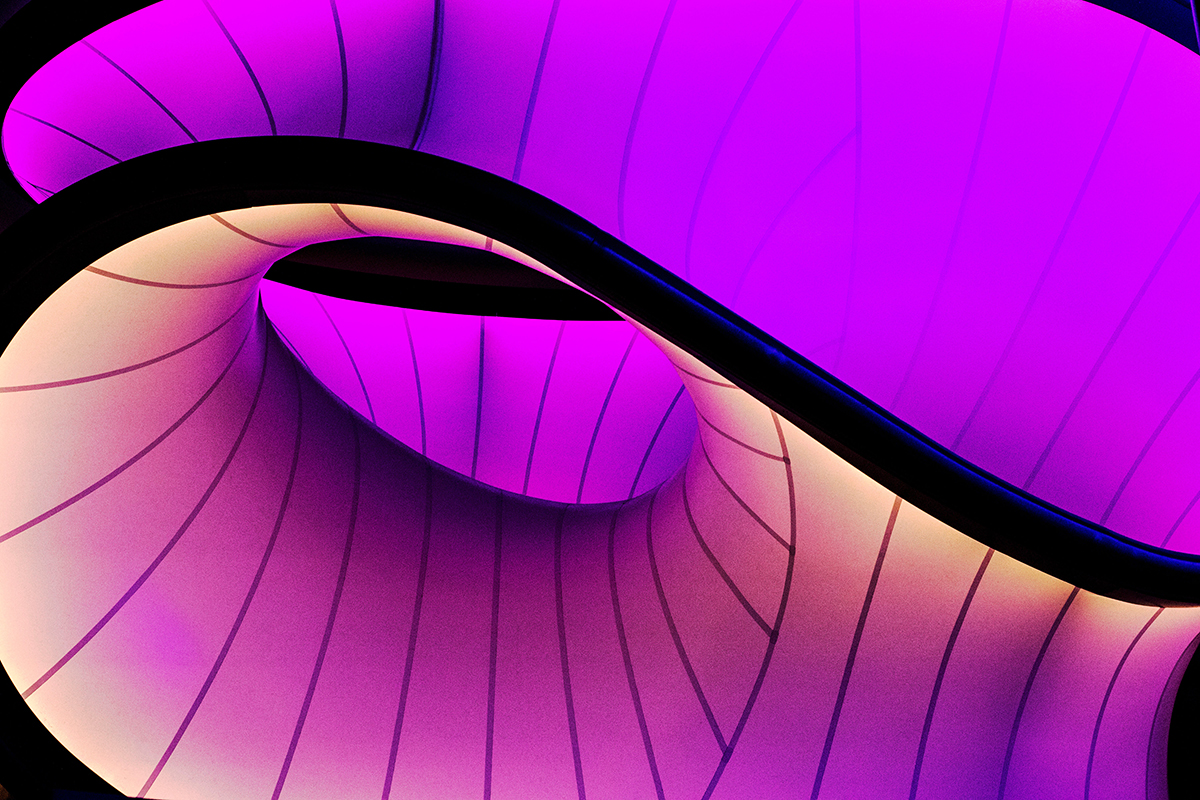 “We’ve gone from having limited disaster recovery capability to speak of to a highly automated, state of the art, solution which delivers priority-based availability across all of our servers.”

Tasked with a mission to inspire futures, the five museums of the UK’s Science Museum Group (SMG) are a major national resource with ambitious plans to develop, grow and expand access to their world-leading collections. The use of digital technology is also recognised as pivotal in meeting those objectives, hence a recent programme of LAN, WAN and security upgrades to equip the group to take full advantage of public cloud platforms and build a scalable and highly available hybrid IT infrastructure.

That just left the on-premise part of the equation which was also in need of attention, comprising a disparate mix of largely end of life servers and network storage platforms spread across seven geographic locations. Largely virtualised across disparate platforms, this fragmented infrastructure was becoming increasingly difficult to manage and lacked the scalability required to take the Group’s IT plans forward. It also lacked much needed resiliency as Amardeep Rai, Head of ICT Programs for the Science Museum Group, explains: “As well as performance, scalability and management issues, availability and disaster recovery were major concerns. Simply put, we had disaster recovery policies, but we lacked the technology to back them up, due to reliance on a mix of disk-based backups and off-site archiving to tape which was barely fit for purpose. It simply wouldn’t be able to meet the requirements of the highly responsive and always available infrastructure we were looking to build.”

The operational demands and obsolescence risk of the distributed infrastructure were also becoming a burden, with an over reliance on staff with specialist knowledge or experience to deal with problems with legacy platforms.

A complete re-think of the infrastructure given the risks and change in network topology was clearly needed and, following extensive market exploration and architectural review, SMG’s ICT team designed a new target platform consolidating compute and storage resources into just one shared data centre. This would be supplemented with small consolidated virtual platforms at each main museum location to host the ‘edge’ services to reduce WAN load and latency.

The primary environment would be hosted in a co-location facility in London and provide digital services across the group, with a scaled replica for business continuity to be created within the Science Museum in London. The proposed model identified hyper-converged, software-defined and private cloud solutions as providing the best transformative options, and with these technologies firmly in mind, a detailed specification was finalised and put out to tender.

Several responses were received and carefully considered before the team chose a solution based on Nutanix Enterprise Cloud Software, hosted on Lenovo ThinkAgile HX Series hardware with implementation and additional support services provided by Nutanix Premier partner, ET. Amardeep was keen to stress that SMG was looking for a proactive partner-ship rather than just suppliers:

“We knew we would need expert help with a project of this complexity and importance and we were not disappointed. Everyone stepped up to the mark, particularly the guys at ET who worked well with our team to make sure the solution would integrate and work seamlessly with other parts of the infrastructure.”

Beyond supplier qualities, SMG chose the Nutanix Enterprise Cloud because it met the specification for linear, on-demand, scalability to enable the organisation to provide for both current and future IT requirements. The Nutanix software also delivered the sought-after single pane of management for both physical, virtual and cloud resources, at a stroke eliminating the need for costly specialist knowledge and familiarity with multiple interfaces.

The AHV hypervisor, included at no extra charge as part of the Nutanix software stack, was yet another key factor in the decision, enabling SMG to consolidate virtualisation platforms of its workloads without the licensing overheads associated with alternative platforms.

“AHV was a major selling point,” said Amardeep. “We considered alternative virtualisation platforms, but as well as the licensing costs – always an issue for publicly funded organisations like us – we wanted a virtualisation platform that could take full advantage of other core infrastructure services, as well as one that didn’t require yet another management interface or the skillset to go with it. Nutanix AHV has given us all that, and more.”

Following installation of five Lenovo ThinkAgile HX Series nodes in the co-location data centre, plus four more in the new secondary site, work on migrating existing workloads was able to begin in earnest. Principally Windows-based, these included systems such as domain controllers, file and print servers required to support local and remote network users, plus a significant number of SQL database and infrastructure servers. Integration and security applications were, similarly, migrated to the new infrastructure along with a number of specialist apps, for example, to manage buildings, visitors, volunteers, collections and school visits.

The whole migration process involving some 140 physical and virtual workloads took just ten weeks and the on-premise infrastructure is now 100% virtualised, making it much easier to manage, maintain and, more importantly, scale to cope with future demands. Moreover, the migration process has been completed with minimal disruption. In fact, Amardeep believes that few users were aware of what was happening until after the process was complete, when many reported on how much faster and more responsive their IT systems seemed.

Most of the existing VMware workloads have also been migrated to the Nutanix AHV hypervisor resulting in an almost 90% saving on licensing costs. Plus, there has been a dramatic reduction in the amount of rack space and power required – by around 80% overall. Of course, some of this comes from the virtualisation of legacy physical workloads, but the numbers are impressive nonetheless and will lead to significant operational savings in terms of power and cooling.

“We’ve gone from having limited disaster recovery capability to speak of to a highly automated, state of the art, solution which delivers priority-based availability across all of our servers. As a result, we’re able to move forward with a lot more confidence and concentrate our efforts on further developing and extending IT resources rather than just keeping them running.”

As an integral part of the new infrastructure requirements SMG have finally been able to do away with outdated and unreliable backup and archiving technologies. This has allowed delivery of rapid disaster recovery capabilities needed to guarantee the availability of modern digital applications. This has been realised through use of Nutanix replicated protection domains to provide for instant failover and recovery of high priority applications. Offsite backups will also now be held in the AWS public cloud rather than on tape.

As Alaister Boyd, Head of Operations & Architecture, explains, proper support for disaster recovery has been one of the most significant expected results and outcomes out of the whole project.

“We’ve gone from having limited disaster recovery capability to speak of to a highly automated, state of the art, solution which delivers priority-based availability across all of our servers. As a result, we’re able to move forward with confidence and concentrate our efforts on further developing and extending business solutions rather than just keeping IT systems running.”

Scale – Life at the edge