Helping ec2i focus on delivering content instead of managing infrastructure 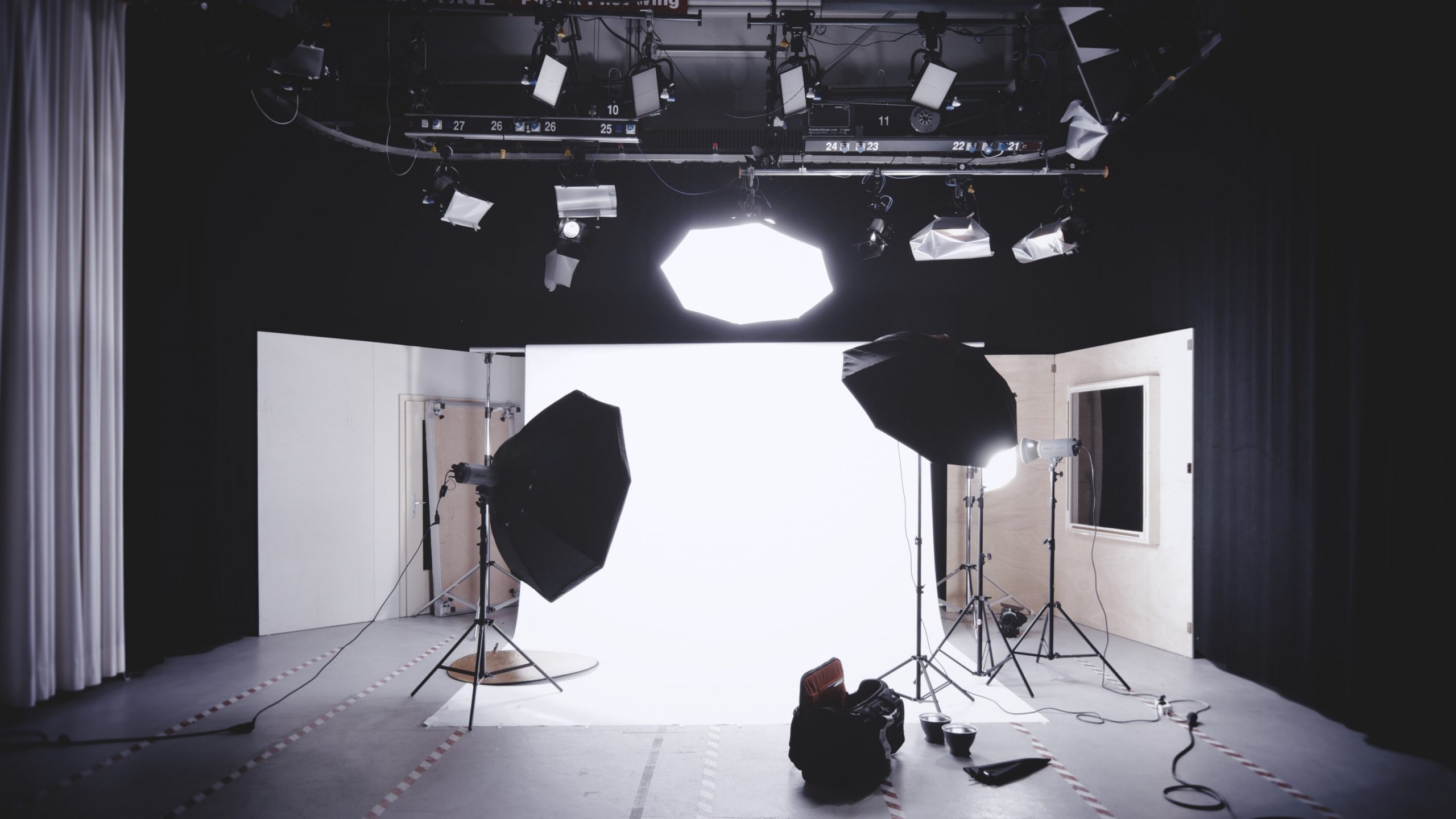 Moving to Nutanix means that media production firm ec2i can see the bigger picture rather than worrying about keeping the lights on.

“The level of support is excellent. I’ve worked in IT for over 25 years, and during that time, I’ve had some really good suppliers and some really bad ones. Nutanix is right up there among the best.”

ec2i is a media production company involved in the processing of large high-quality images and video for online channels as well as printed catalogues.  The company numbers many well-known UK high street brands among its clients where critical deadlines are paramount. The fast-paced, high-pressure nature of the industry mean it’s vital that ec2i’s purpose-built Renaissance and Synergy production management systems that our clients use to facilitate the production of their marketing collateral are available 24/7.

Turnaround times can be as short as an hour for last minute changes, so downtime is not an option, which was a key factor in the decision to choose Nutanix.

Faced with many legacy servers nearing end of life, ec2i was looking to replace them, but was having difficulty with the compute and storage requirements that would be sufficient for the lifetime of the new systems. At the same time, ec2i wanted to implement virtual machines that would make it easier to create individual environments for each developer for their software development team to use.

“We’re quite a small company and don’t have dedicated departments of database and networking experts. We have a tight-knit team of technical staff who all contribute, but we simply don’t have the luxury of dedicated specialists across all areas,” Fitzgerald says.

After tests with a proof-of-concept deployment to evaluate the Nutanix platform in its environment, ec2i chose to procure and install a four-node configuration, consolidating down from 27 physical servers. This comprised Nutanix NX Series hardware with the Nutanix software platform, which supports virtual machines and a distributed storage service that eliminates the requirement for a separate SAN infrastructure.

The company also acquired a further five nodes for its disaster recovery site, using the built-in replication and disaster recovery features included with the Nutanix platform to allow it to failover to the secondary site if there was an IT failure or its premises were to become inaccessible.

A few years on, the deal for the original nodes expired and ec2i opted to replace them with newer hardware as both its compute and storage requirements had grown. “It just made more sense, rather than adding an extra node, as we got to increase the storage and compute capacity at the same time,” Fitzgerald says.

Thanks to the Nutanix platform and its Prism management tool, the entire process was much smoother than it would have been with traditional infrastructure. “The new nodes were added to the existing cluster, then the old ones ‘removed’ in the Prism console one by one. Removing a node automatically migrates the data onto the other nodes in the cluster, then it can be shut down,” explains Fitzgerald. This took several days, but ec2i incurred no downtime during the process and did not have to switch over to its DR site.

With the Nutanix platform automating many operational processes, much of the complexity of operating infrastructure has been removed for ec2i. “Our dev team each have VMs of their own, and if we get a new member of staff, we can now deploy one in a matter of minutes.  Cloning of VMs saves a huge amount of time,” says Fitzgerald.

This extends to software updates for the infrastructure, which used to be a fraught process, but is now largely automatic. “The one-click upgrades simply let the system get on and do what is needed. It’s just fantastic. In fact, I’d say that is probably one of the most impressive features,” Fitzgerald adds.

ec2i has also enjoyed cost savings by moving to Nutanix infrastructure. Although this was not one of the reasons that influenced the decision, it has been achieved by consolidating into fewer systems. “We save a substantial amount of money on electricity having discarded all those physical servers. Indeed, we’ve saved nearly £5,000 on electricity (annually) by not running them,” claims Fitzgerald.

The updated Nutanix infrastructure has provided a measurable performance increase for ec2i, allowing production processes to operate faster. Fitzgerald and his team have noticed some of their applications had a 25 per cent performance increase, just off the back of the new hardware.

“The level of support is excellent. I’ve worked in IT for over 25 years, and during that time, I’ve had some really good suppliers and some really bad ones. Nutanix is right up there among the best.”

With a stable and reliable enterprise IT platform now in place, ec2i is looking into expanding its use of Nutanix technologies with the Era database management service to support its developer environment. The company follows an agile release cycle, updating its software every couple of weeks, and if there are issues, a copy of the live database gets transferred back to the development environment to test against. This can take nearly an hour at the moment, according to Fitzgerald, as they are using manual dumps of the MySQL files.

“With Era, it is possible to snapshot the databases regularly, and bring that live database back into your development environment or test environment with only a few clicks of a button,” he explained. “That ability would make a huge difference for us. Although we don’t do it often, we’re always working on new features and changes, so as a sanity check, to be able to easily get a copy of the latest data from the live server is potentially very valuable to us.” 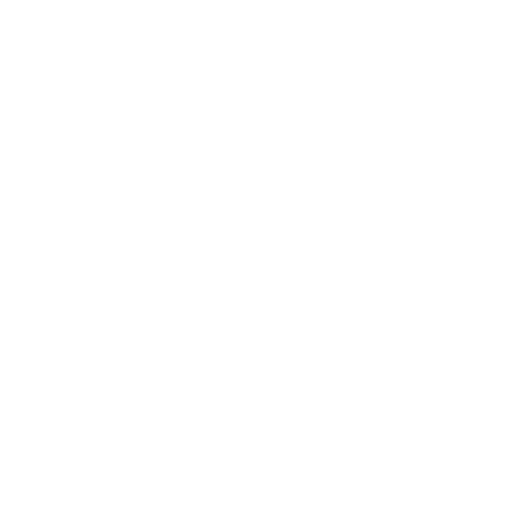 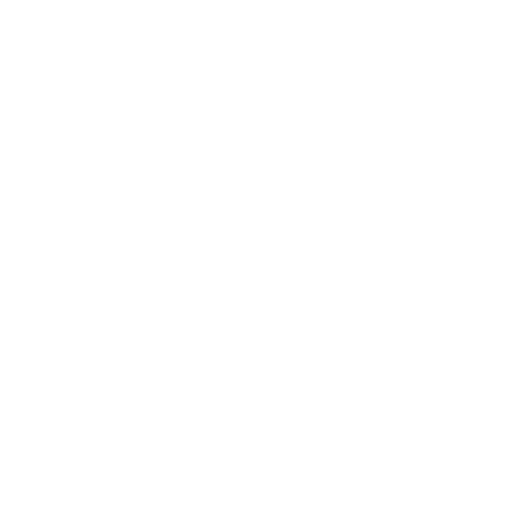 Book a consultation
We use cookies to ensure that we give you the best experience on our website. If you continue to use this site we will assume that you are happy with it.AcceptDecline